TMRS is celebrating its 75th anniversary in 2023. Since 1948, TMRS has provided billions of dollars in lifetime retirement benefits to hundreds of thousands of Texans.

We are also honored to have been recognized by Governor Abbott for our many years of service.

You can view the Governor's certificate of recognition here.

We want to hear from you! For TMRS’ 75th anniversary, we will be showcasing the participating cities and Members who have helped make TMRS one of the most respected public pension plans in the country. If you have a story you would like to share about TMRS, please email the communications team at TMRS.

Any questions about your account can be directed to our Member Services Center at (800) 924-8677.

What Our Members Say About TMRS

You can read more testimonials here.

TMRS Through The Years 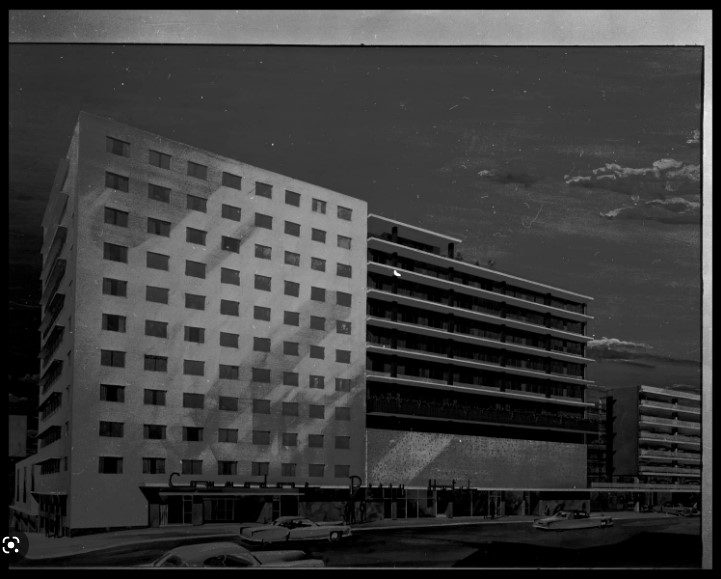 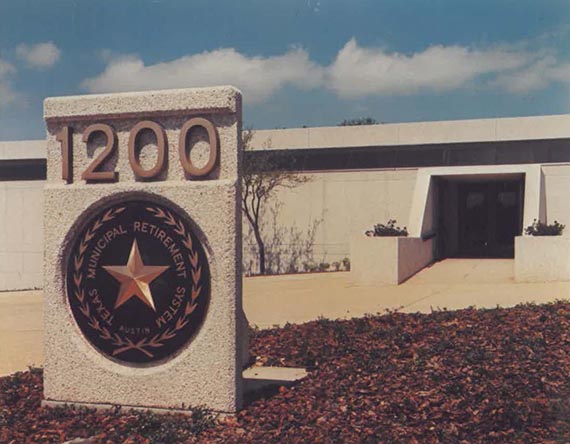 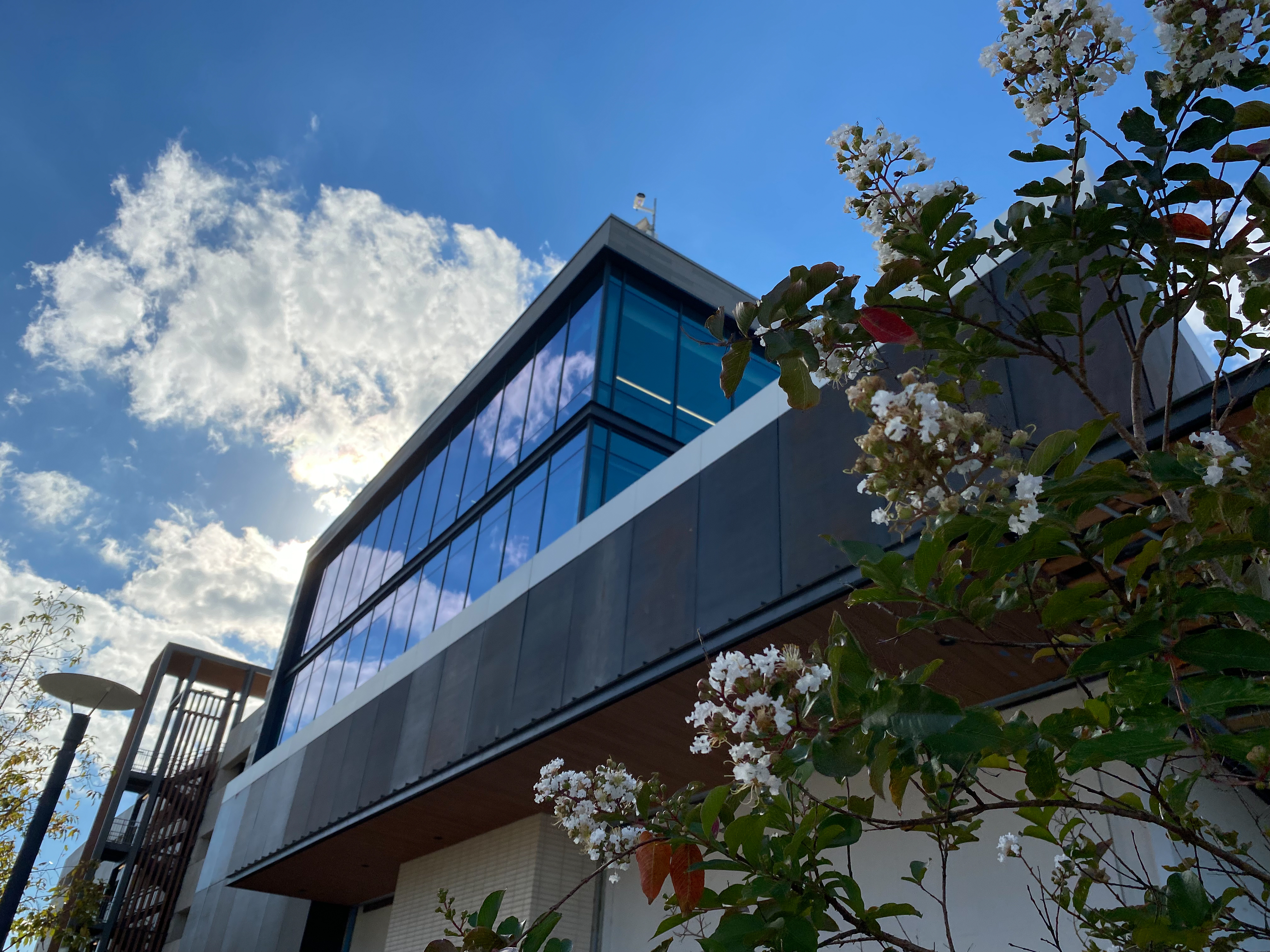 TMRS' current home at The Grove 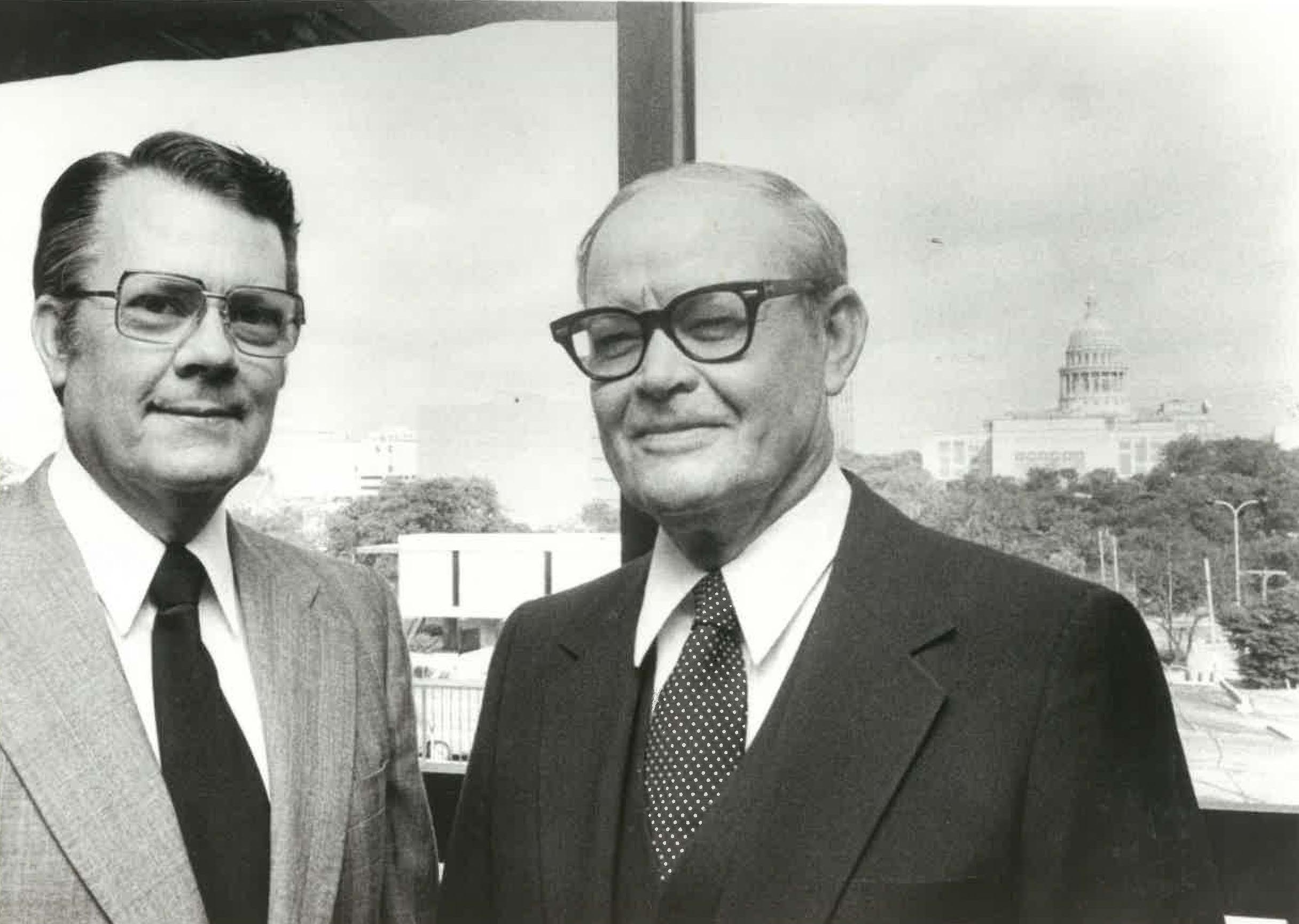 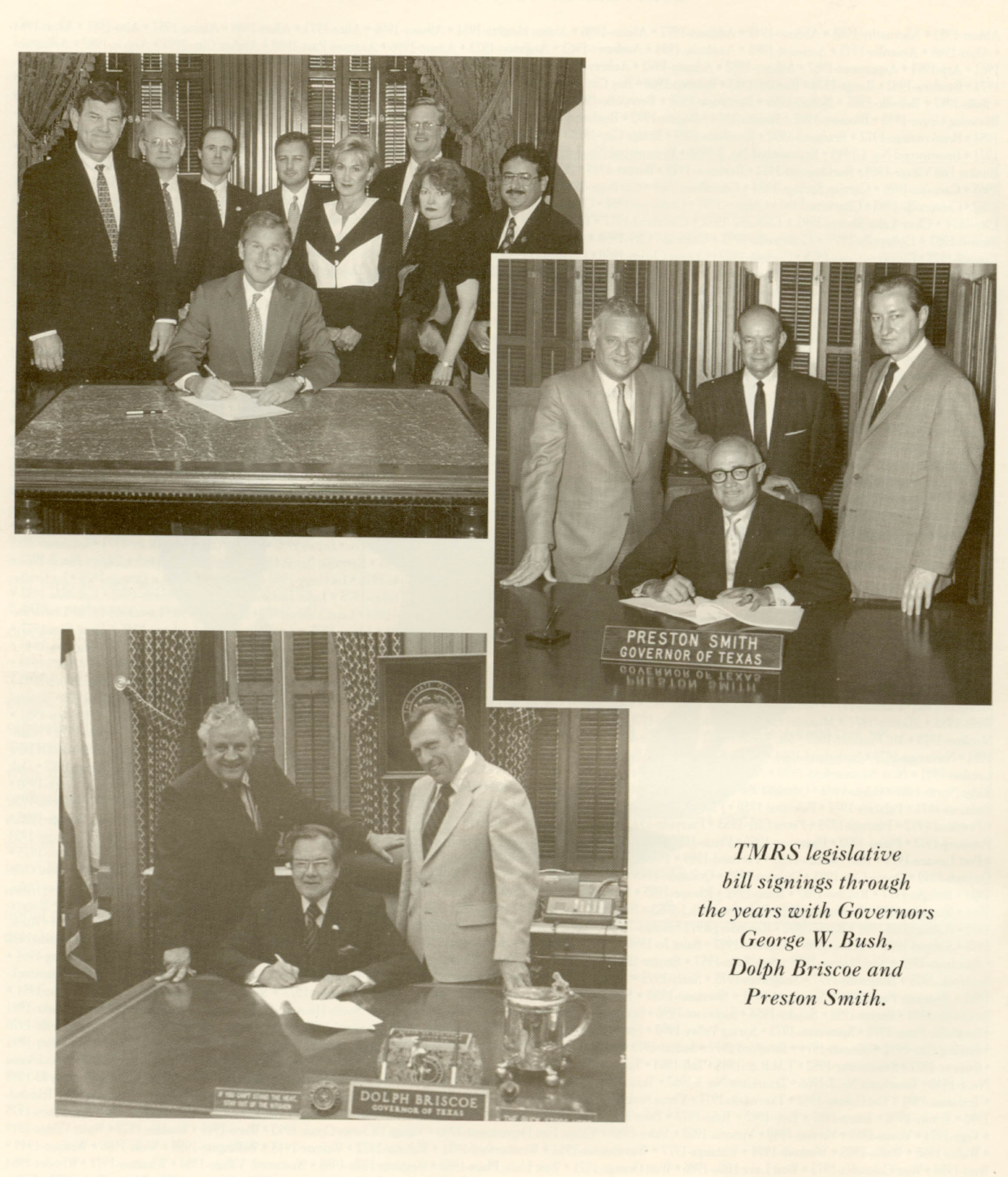 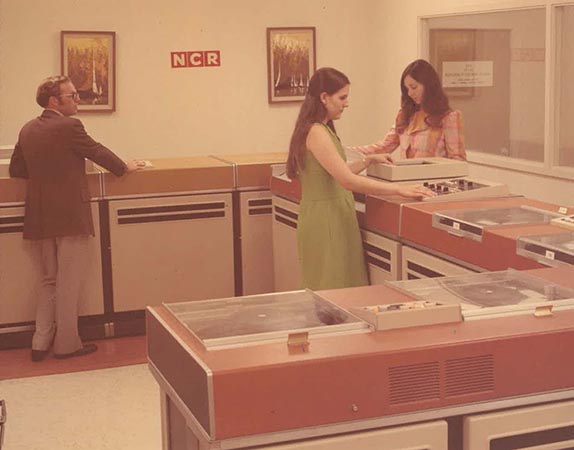 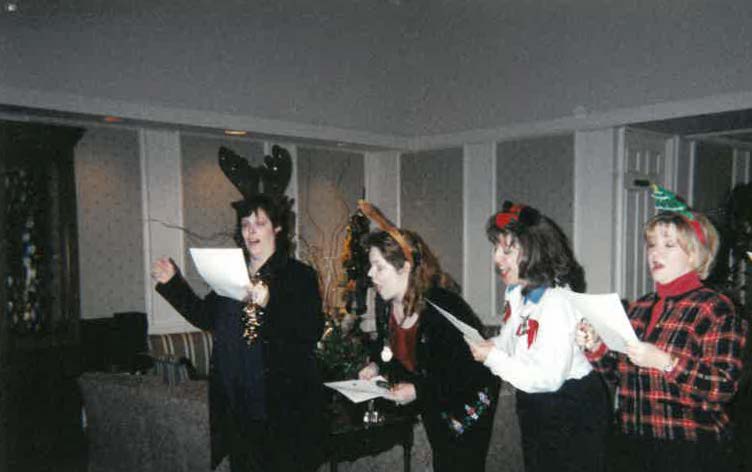 TMRS employees getting into the holiday spirit 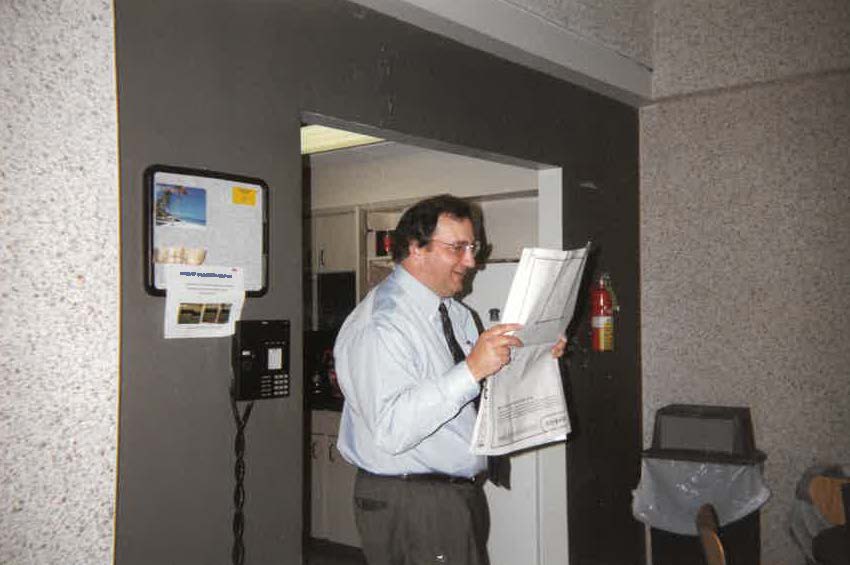 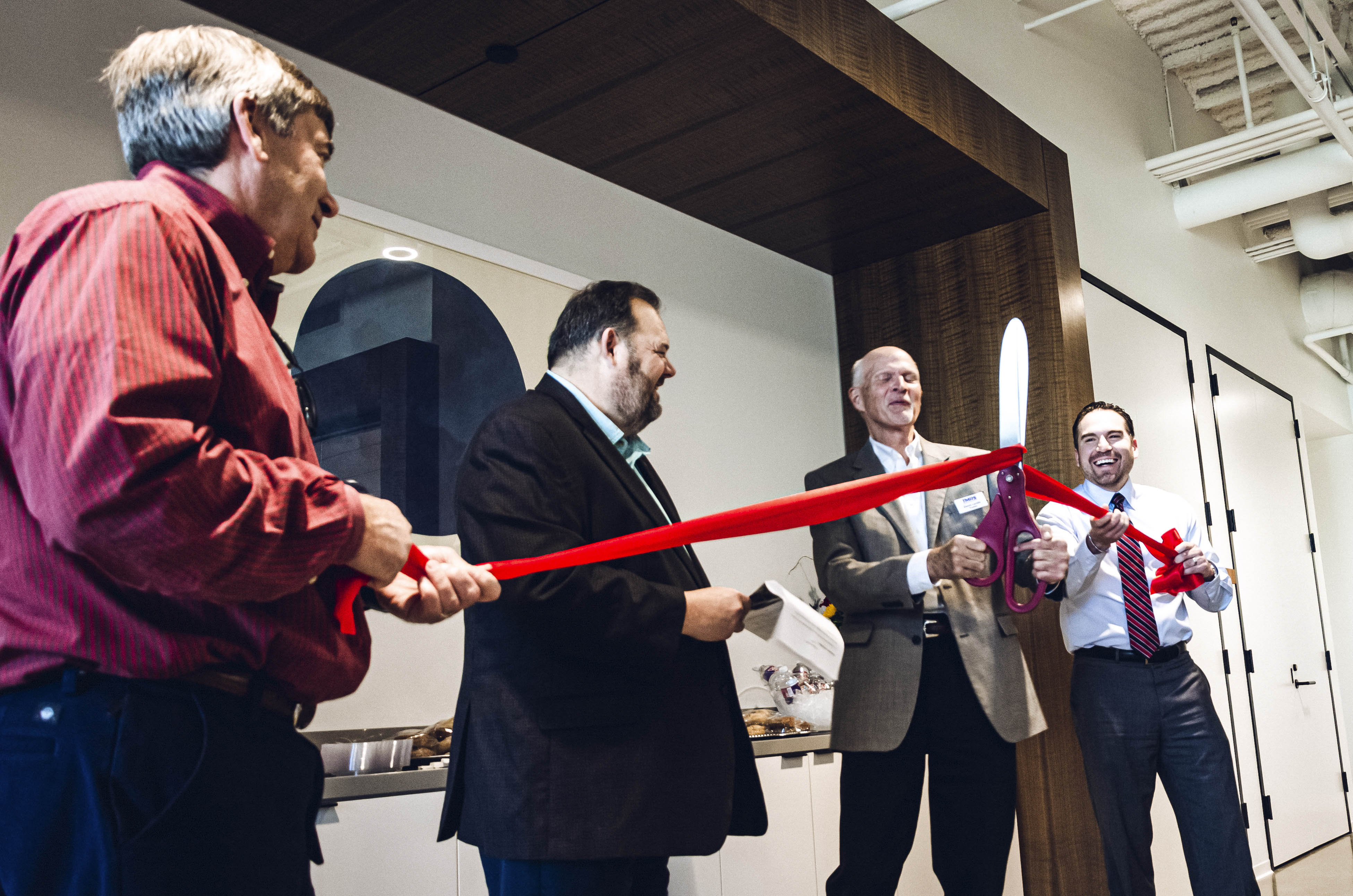 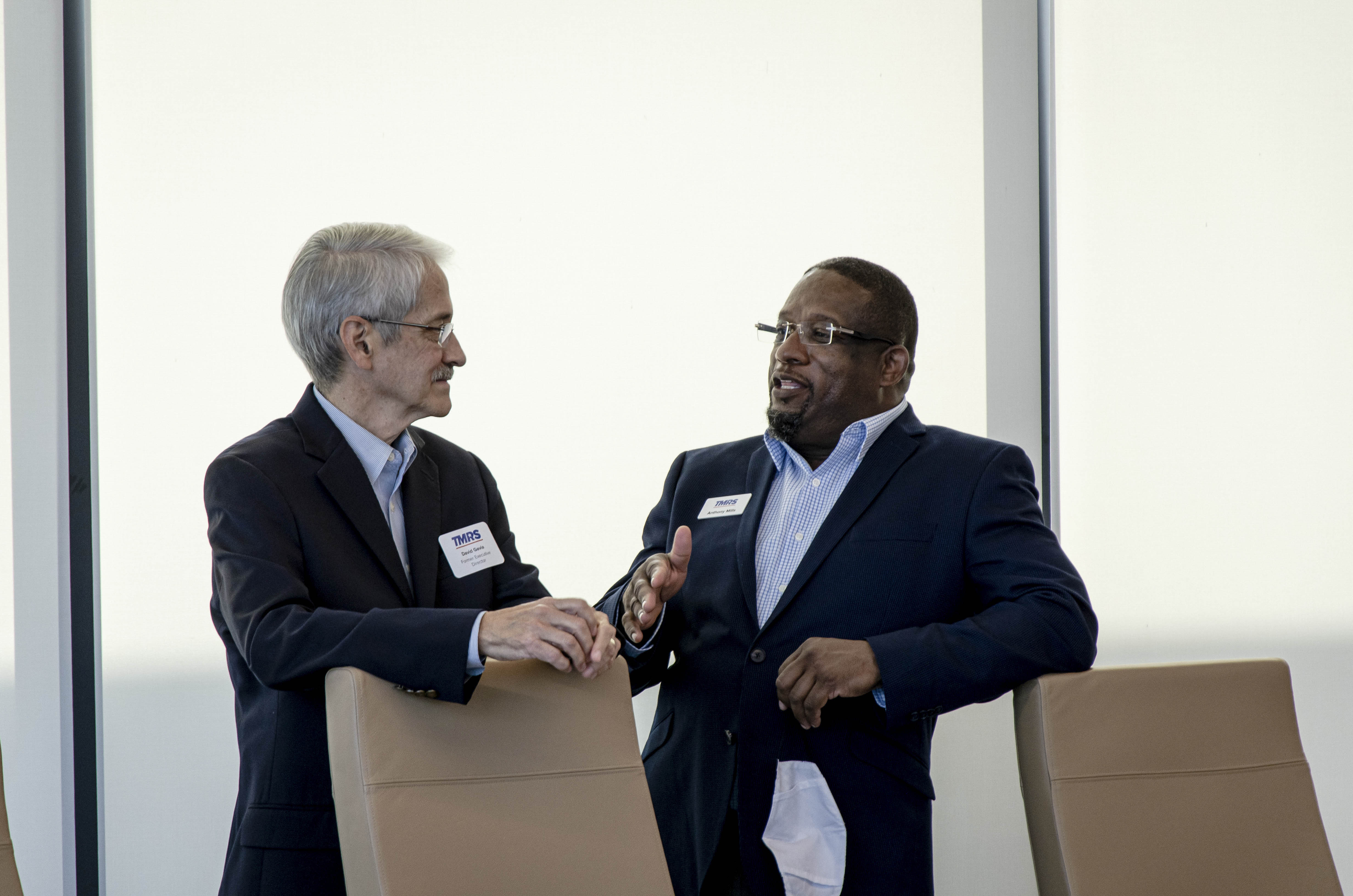 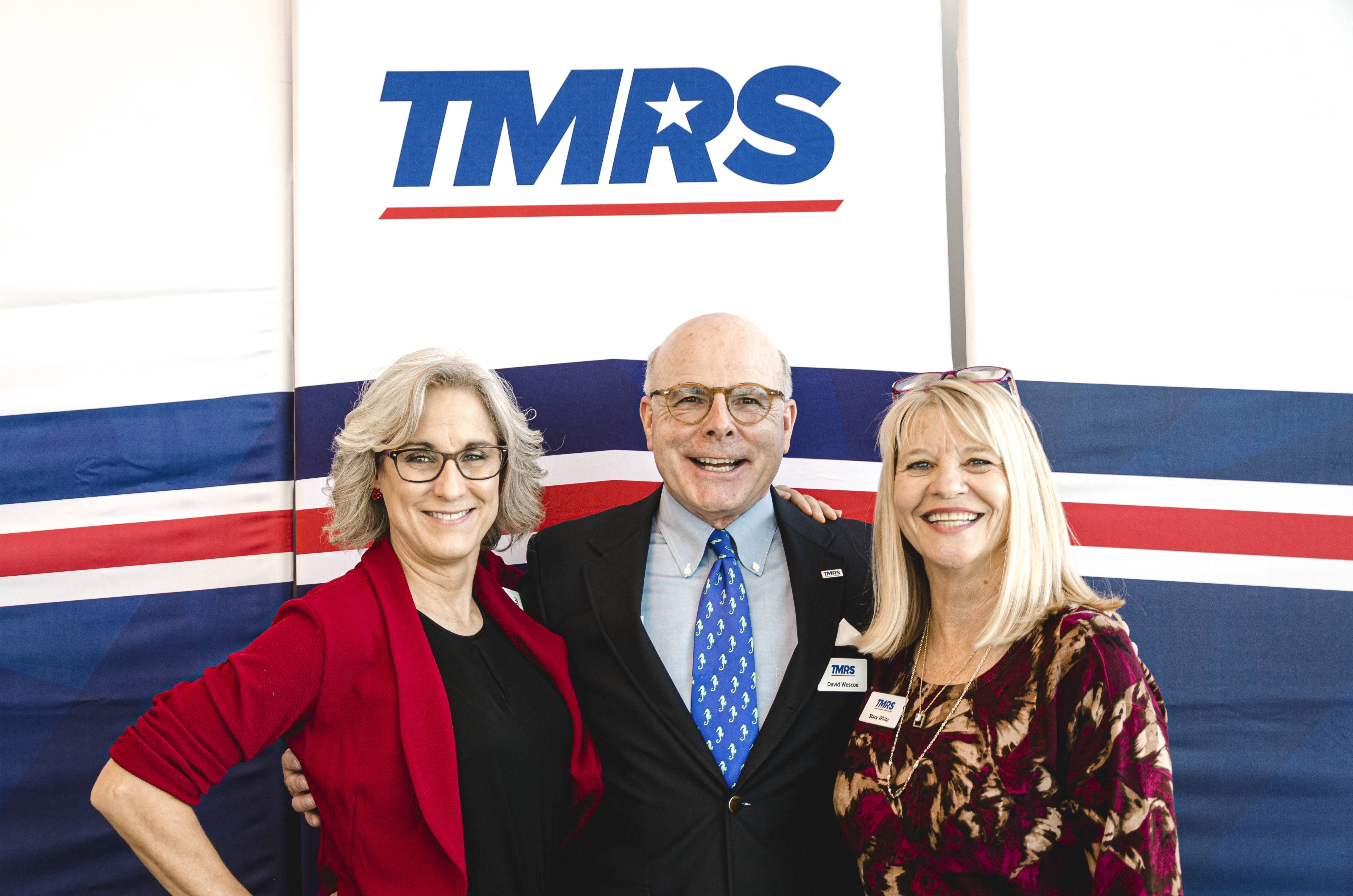 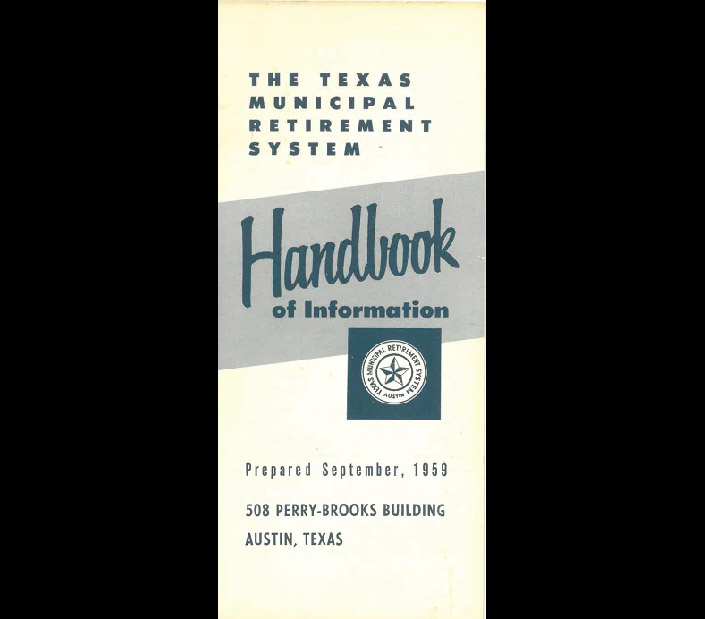 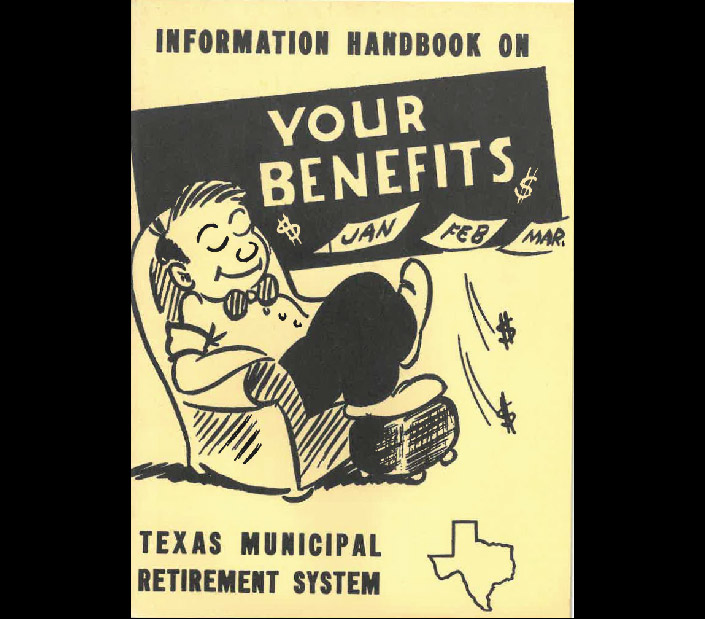 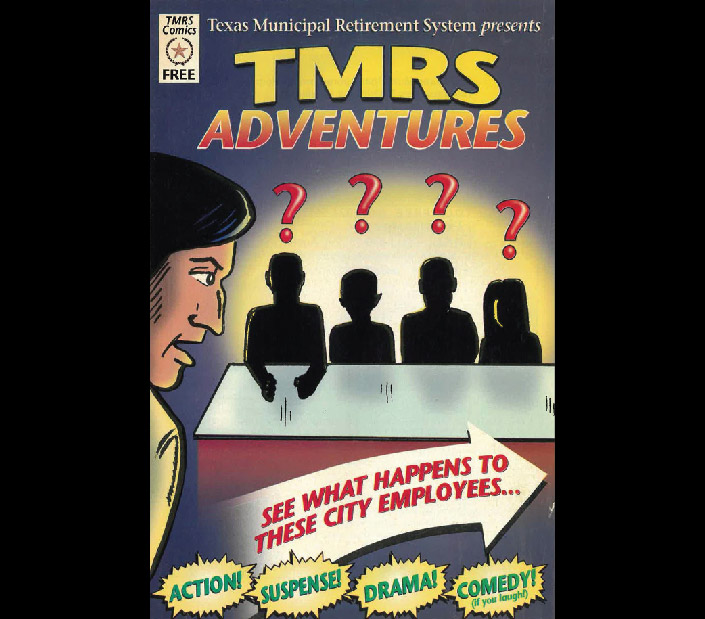